Ephedra is a traditional Chinese herbal medicine. The herbaceous stems have functions of sweating, coughing, relieving asthma, and benefiting water. They can treat exogenous cold, cough, and emphysema. The economic benefits are considerable. In recent years, due to the pursuit of high efficiency, the unreasonable exploitation of wild ephedra resources has led to the depletion of resources. In this regard, the state has explicitly prohibited the exploitation of wild ephedra resources. Therefore, whether cultivated ecologically or economically, artificial cultivation of ephedra plays an important role in adjusting the structure of the agricultural industry and increasing farmers' income. The planting techniques for ephedra are described below for reference.

Third, the seed treatment of selected full of seeds, placed in 30 Â°C warm water soaking for half an hour, remove and germination at 20 Â°C under conditions, pay attention to moisture, until 80% of the seeds can germinate when sowing.

Fourth, sowing, seedlings sowing date for the end of April, using seeding or sowing, sowing depth of 1.5-2 cm, 2 cm after the cover of the river sand, mu sowing volume of 300 grams, spacing 2020 cm, if The use of mulching or seedling transplanting is better.

V. Field management Planting for 10 to 15 days, after emergence, irrigation 1 to 2 times depending on the specific situation, as far as possible to control the irrigation, combined with irrigation in early July each year, ammonium nitrate 20 kg farmyard fertilizer 2000 kg, calcium peroxide 15 kg. Farmyard fertilizer 2000 kg, superphosphate 15 kg. Pour well overwinter water at the end of October. Ephedra is a perennial herb, often accompanied by a variety of weeds, competes with ephedra for water, and competes for fertilizers. It has a great influence on the amount of grass production and alkali production of ephedra. Therefore, we must pay attention to weeding and weeding. Make sure there is no weed growth in the ground.

6. Insect pests and insects that damage ephedra are mainly locusts. If they are found to be parasitized in fields, they should be sprayed with chrysanthemum oil 1000 times.

Dried goji berries are nutritionally rich, containing beta-carotene, vitamins C, B1, B2 and other vitamins, minerals, antioxidants, and amino acids. Dried Goji berries have many health advantages, some of which include the prevention of eye disorders,regulating gastrointestinal function, warding off cancer and contributing to longevity. 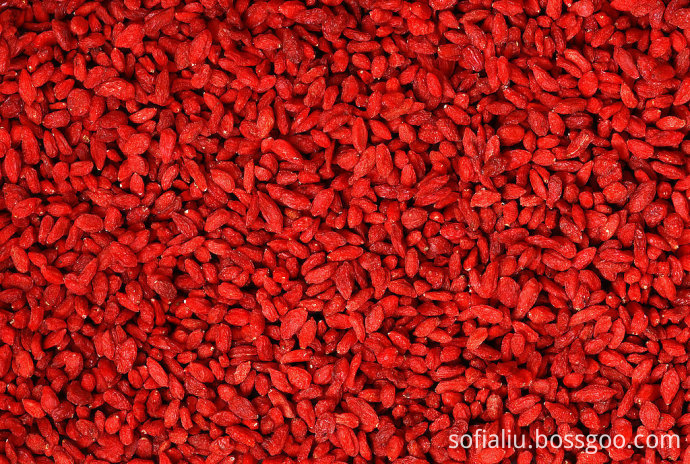 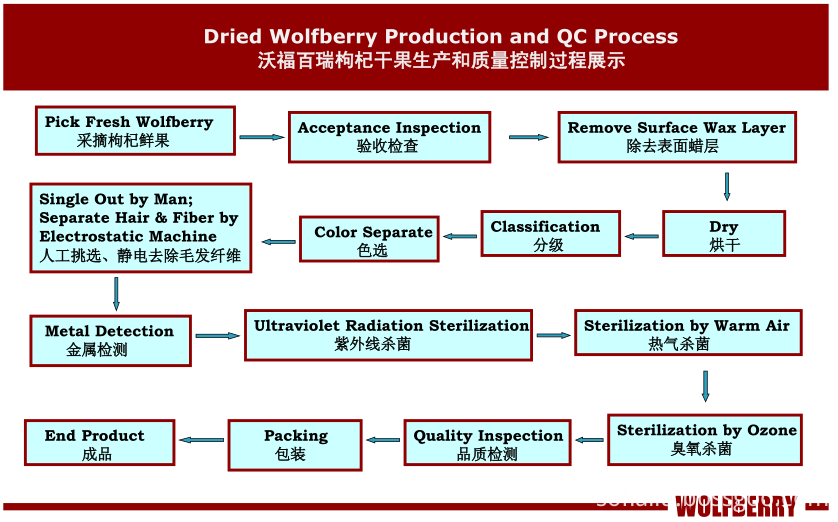 Please feel free to leave us message.
Any inquiry would be replied within 2 hours on working days!