1, uneven tension
Uneven film tension is usually manifested by the inner layer of the film roll being too tight and the outer layer being slack. If the film roll is used on the automatic packaging machine, the operation of the packaging machine will be uncertain, and the bag size will be uneven, the film is offset, and the edge banding deviation is too large, so that the packaged product does not meet the quality requirements. Therefore, the film roll product having such a defect is often subjected to a return process.

2, the end face is not flat
Generally, the end face of the film roll is required to be smooth and uneven, and if the unevenness exceeds 2 mm, it is judged to be a non-conforming product, and it is usually rejected. Film rolls with uneven end faces can also cause unstable operation of the automatic packaging machine, offset of the film, and excessive deviation of the edge banding.

The main reasons for the unevenness of the film roll end face are: unstable operation of the slitting equipment, uneven thickness of the film, uneven tension between the inlet and outlet rolls, etc., which can be checked and adjusted accordingly.

3, the wave surface
The wavy surface means that the surface of the film roll is not flat and wavy. This quality defect will also directly affect the running performance of the film roll on the automatic packaging machine, and affect the quality of the zui final packaging product, such as the tensile properties of the packaging material, the sealing strength is deteriorated, the printing pattern, the deformation of the forming bag, and the like. If this quality defect is very obvious, such a film roll cannot be used on an automatic packaging machine.

The film roll joint should be flat, smooth and firm, and should not overlap and overlap. The joint position is good in the middle of the two patterns, and the adhesive tape should not be too thick, otherwise the film will be stuck, the film will be broken and the machine will stop, which will affect the normal operation of the automatic packaging machine. run. Moreover, the joints should be clearly marked for inspection, handling and handling.

8, the number of bags is insufficient
Usually, the film roll is measured in length, such as kilometer/roll. The specific value depends mainly on the large outer diameter and load capacity of the film roll.

Both the supply and demand sides pay more attention to the number of film roll bags. Most users must check the film roll consumption index. In addition, there is no good method for accurate measurement inspection when the film roll is accepted and accepted. Therefore, when the number of bags is insufficient, the two sides often cause both sides. The dispute is usually resolved through negotiation.

10, the product label is incomplete
The film roll should have a clear and complete product mark. The main contents should include: product name, specification, package quantity, order number, production date, quality and supplier information. This is mainly to meet the needs of delivery acceptance, storage and delivery, production use, quality tracking, etc., to avoid wrong delivery and use.

It is with a detachable controller with 4 temperature settings as option.

It will shut off automatically after 2 hours for the sake of safety.

Besides, the internal heating element also has the function of overheating protection, to ensure safety when people use it.

Below image as a reference: 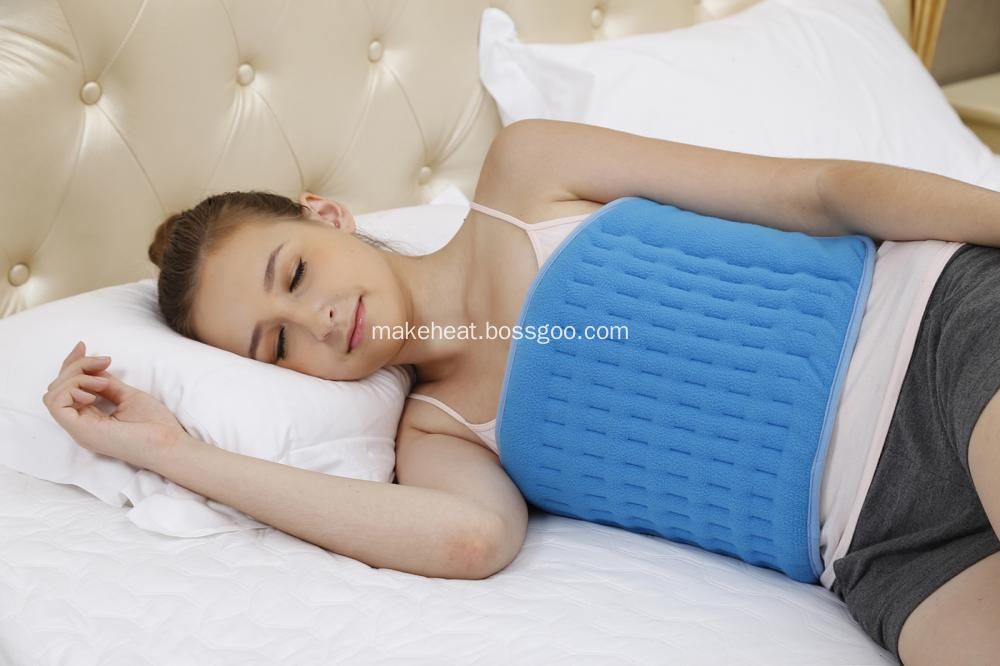