We supply Peeled Onion to all over of the world. Yellow Peeled Onion and Red Peeled Onion , put into 10kg carton. Our factory in weifang, shandong province. We exported more than 50 containers to the world. Main uses of Onions,With the developing of science, people will realize onion's advantages and uses increasingly, at the same time the abundant nutrition ingredients will be familiar with the people's life.We Always use onion to cook,it can slow down aging.
Onion has the good health care function,it plays a major role in the maintenance of healthy cardiovascular.It has been proved to have antibacterial,antiviral,anticold qualities. 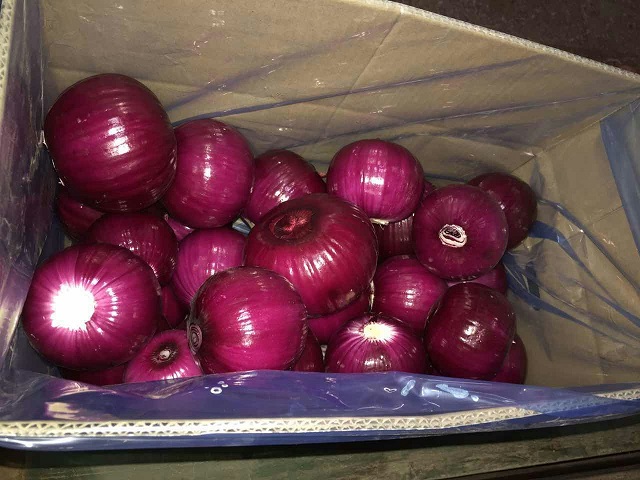 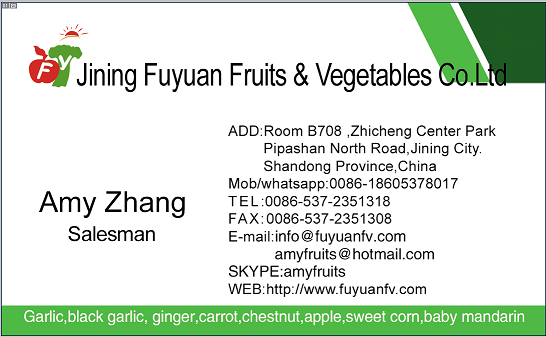