The sugar orange shoots are strong and their characteristics should be used in the cultivation and management to promote the rapid formation of early crown and high yield of the canopy. General requirements of trunk height 30-40 cm, with 3-5 main branches, and evenly distributed, other branches dense, length control in 20-25 cm, compact tree.
1. At the initial stage of colonization by controlling the shoots, the leaves of the plants are few and the shoots are few. Therefore, the first new shoots that are extracted should be allowed to grow without controlling the shoots. After the first new shoot was cooked, the second shoot was often variably germinated. In management, the principle of â€œgoing to stay earlyâ€ should be used to control the shoot. The specific method is: After the first shoot turns green, the individual shoots of the plants will germinate to a long grain of rice, erase it, and then wipe off the shoots of other shoots 5-7 days later. This will be performed 3-5 times. If more than 85% of the plants are planted and more than 70% of the shoots of each plant begin to germinate, the shoots will be stopped and the shoots will be released. Usually the spring shoots of the plants germinate more neatly and do not wipe the shoots.
2. The purpose of the sparse, short, sparse, and short sections is to cultivate uniform, robust growth shoots and to lay a material foundation for the cultivation of a good crown. The sugar orange shoots have strong sprouting power. Usually, most of the thick shoots can grow 7-8 new shoots after the shoots are released. Only reasonable sparse shoots and short shoots can produce uniform shoots.
In production, when the new shoot is 3-5 cm long, the principle of â€œweakening and keeping strongâ€ should be adopted to eliminate excessively dense and unreasonable branches, leaving 2-3 new shoots for each basic branch. Young trees thrive and often shoot new shoots on the trunk or main branches, disturbing the tree, or developing into leggy branches. In terms of management, except for those that are individually considered valuable, the rest should be eliminated.
After 8-15 days of uniform release, the fast-growing new shoots can reach more than 20 centimeters in length. In order to promote the growth of new shoots, they should be picked up in time (also called short cuts). Picking and shortening can speed up the aging of shoots, usually when the new shoots are 20-25 cm long.
3. If pruning and trimming young trees of sugar oranges are allowed to grow, an umbrella-shaped canopy will be formed, which is unfavorable for cultivating the three-dimensional crown of the fruit. Therefore, pruning should be performed so that the branching angles of the branches of the plants can form 45-50 with the trunk, and they can be cultivated. A crown-shaped, high-yield canopy that can take full advantage of sunlight and a well-spaced layout.
Shaping methods are:
The first method is to pull the line, that is, using hemp, packing tape or bamboo sticks, one tied tightly on the branch, one end tied with bamboo sticks to insert the earth, so that it forms a reasonable angle with the trunk, and the branches are loosened after setting;
The second method is bending branches, that is, using pencil-sized branches by hand, bending a little hard, and bending the branches several times so that the branches can form a reasonable angle. Pull-line shaping should be completed one month before releasing. After the branches are set, they are loosened and the buds on the trunk and main branches must be removed. In addition, the pull line shaping can also be carried out after the shoots are slightly matured.
4. In the first year of timely placement of sugar-sweetened oranges, it was necessary to release 3 shots since it had taken root for a period of time after the transplant to restore growth. In the second year, it is a period of rapid growth and expansion of the tree crown. In the third year, it is necessary to expand the growth of the tree crown and put it into trial production. It is appropriate to place three shoots. If the fourth year results are arranged, the third year can also be arranged for 4 shots.
It is worth noting that the tree of the next yearâ€™s plan will not be too late to put autumn shoots. Putting autumn shoots too late will affect the quality of flowering next year, which is not conducive to keeping flowers and fruits. With the Tropic of Tropics as the boundary, the fall of the north of the Tropic of Cancer should be no later than August 15th. It can be later to the south, and all regions should be able to master the weather according to different climatic conditions. 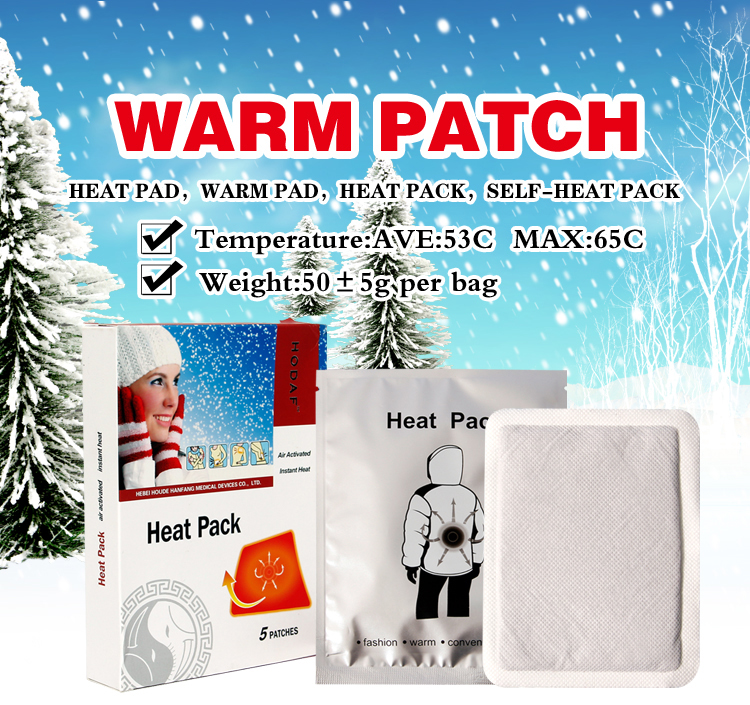 Lighter fuel hand-warmers use lighter fluid (petroleum naptha). These can be re-used by simply refuelling. Typical models can generate heat for either half a day or a whole day, depending on conditions.