The planting of broad-leafed forage grasses is combined with the use of sweet potato vines, carrots and other agricultural and sideline products to grow pigs.

Pigs are monogastric animals with low use of crude fiber. Grasses and pigs should be selected from the group of broad-leaved pasture varieties such as chicory, chopped pine herb, Russian feed, and bitter leeks. The first three are perennial pastures, and the fresh grass utilization period is from March to November. The bitter leeks are annual pastures, and the fresh grass use period is from March to August. In order to make up for the shortage of green fodder in winter, reasonable use of agricultural and sideline products, with the planting of sweet potatoes, root vegetables, carrots, vegetables and so on. The mouthwash arrangement adopts the following two modes:

1. Perennial grass and vegetables interplanting. Thousand Buddha head varieties with large individual growth potential are selected for green vegetables. In March, the seedlings were planted and transplanted with chicory with a spacing of 60 cm and a spacing of 25 cm. After chicory cut in early November, the cabbage was transplanted in the empty rows with a 15 cm spacing. In January-March of the following year, leaf peeling was used to feed the pigs. In early April, all the vegetables were harvested and the chicory grew alone. Instead of chicory, it is similar to the method of interplanting with green vegetables, but according to the characteristics of the two pastures, the spacing of rows of plants should be reasonably configured and corresponding management measures should be taken.

The Black Goji Berry is a kind of nourishing regimen which has been found in recent years, and it is a kind of Chinese wolfberry, but its nutritive value and medicinal value are far higher than the ordinary Red Goji Berry, which is called "the aristocrat in the Goji berries".
Black Goji Berry's Function:
1.Beauty and anti-aging
2.Blood soothe the nerves
3.Natural sunscreen resistance radiation
4.Scavenging free radicals, enhance the body
5.Protect liver and enhance vision 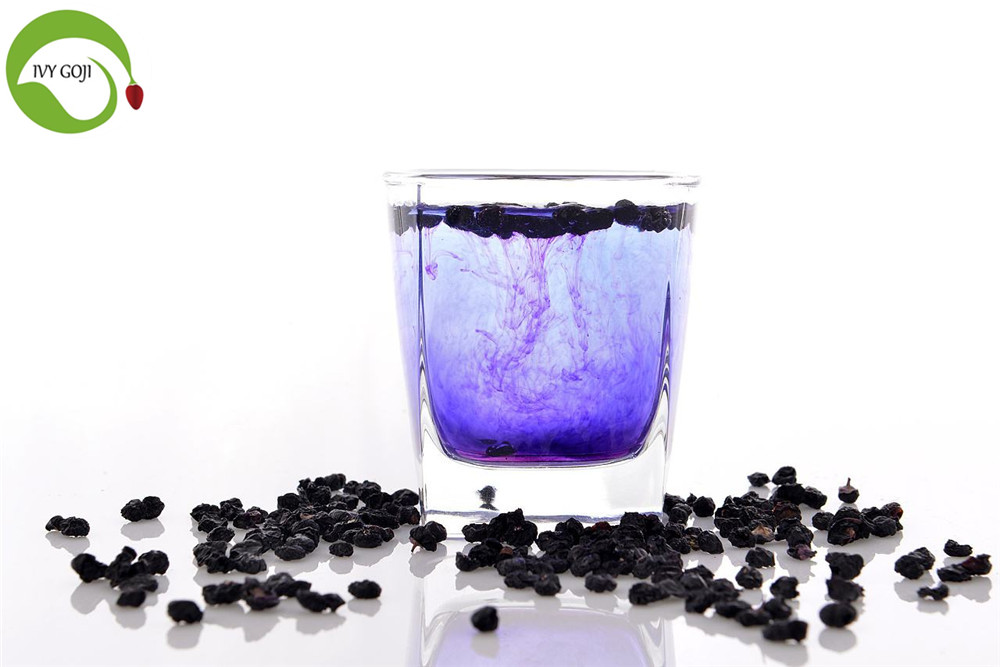